Should We Hold the Bushies Accountable?

Should we hold the Bush administration accountable? Or should we just let them slink away quietly while we get on with the business of trying to put right all that has been made wrong? Can we just reestablish the rule of law without going through all the unpleasantness of investigations and trials? Should we stir up controversy and unleash the anguish of political rancor and partisan conflict? Aren't the American people fed up with being so divided? Is it enough just to learn all the abuses that went on, or do we need to actually press charges and bring the perpetrators to trial? Can't we just go on as if the nightmare of the last eight years never happened?

Glenn Greenwald on the Bill Moyers Journal had this to say: "What happens if you allow serious law breaking to go unpunished is you're telling political leaders, current and future, that there's no need for you to abide by the law. There's no reason for you to consider yourself constrained or limited in what you do. Because even if you commit crimes while in office, we're going to be too afraid of creating divisiveness... And the damage that comes from that is infinitely worse than whatever this divisiveness is that so many people are afraid of when citing why we should let these criminals go free." 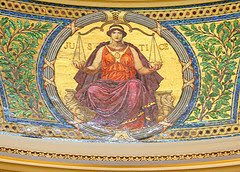 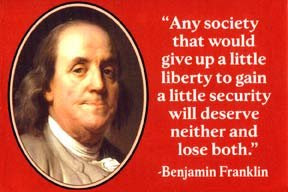